An exhibition of photographs and video by Nicolas Claris and Romain Claris.

We have chosen the red... Magenta, ruby, purple, scarlet, vermilion, garnet, carmine, Grand Cru! Red suggests energy, nobility, alertness, emotion... Feelings that are an integral part of our lives.
If we talk about red, there can be no far from the cup to the lips, wine and its biotope cannot escape our objectives. Sensitive to the various expressions of wine through our senses, colour seems to us to be the most appropriate, for us image men, for the presentation of our sensitivity where the perceived colour is fundamental and conducive to the imagination. One morning in March, we met Château Angélus. We knew right away that it was him. Mus, moved by this love at first sight, we asked for carte blanche and obtained it...
We do not tame colour, we try to capture it, to restore it. We observe it, admire it, it transports us. With muffled steps we approached to capture the richness of its reds by playing with different, even violent lights, by the soft glow of a candle itself, to reveal, perhaps, colors hitherto unsuspected. Like a magician, the wine offered itself to our incredulous eyes, its hue, its multiple and deep gradations, its sumptuous nuances seemed to want to tell us about its history. 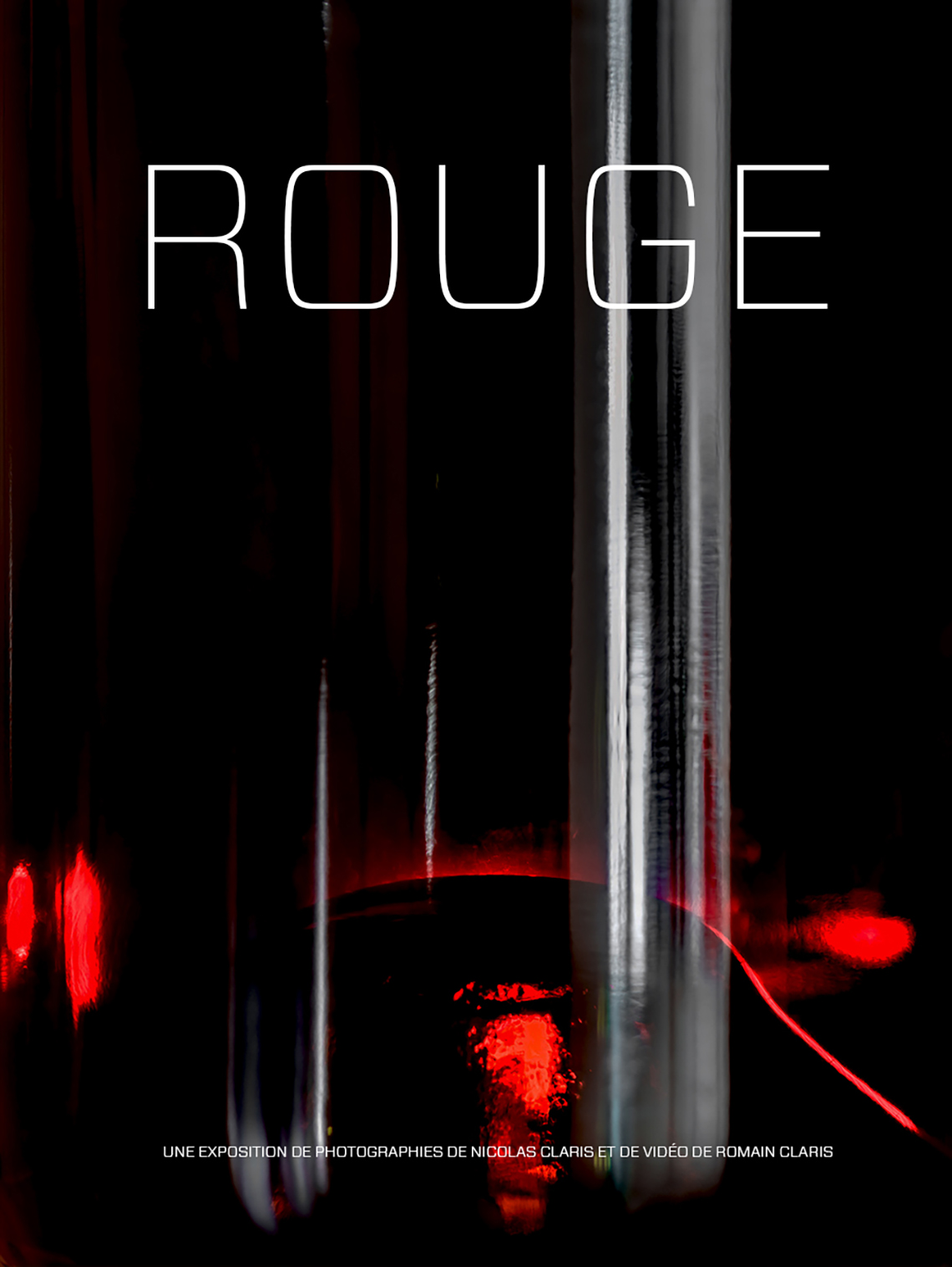