In the workshop of jewelry creator Gilles Jonemann, we discover a multitude of tools and machines, natural and synthetic materials. Since 2006 Gilles Jonemann has been working for Hermès on the development of the “Petit h” collection. Gilles Jonemann believes a jewel cannot exist without its environment: the body. Jewels are alive because they are worn.
He began his career in the 1970s with Morabito, then in the 1980s he made more than 800 unique pieces for Per Spook. He also carries out educational missions in Switzerland, Mali, Madagascar and has for 20 years trained many creators. In 2003 the Ministry of Culture awarded him the title of Master of Art. His gallery Naïla de Monbrison in Paris tells us that “it is for poetry that women buy Gilles’s jewelry: they are made to convey a story - a nice story”. 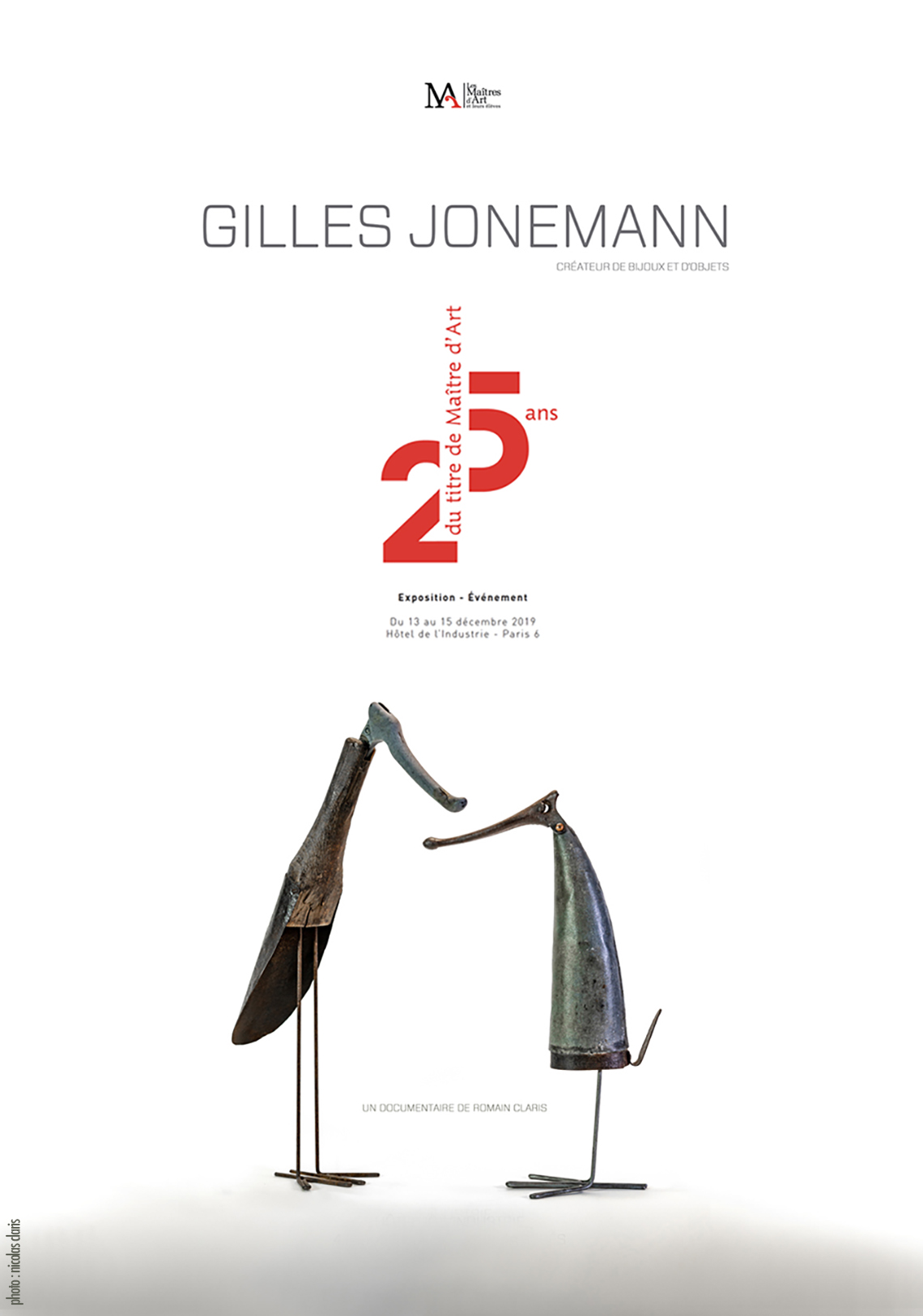