Bangladesh, the country of water par excellence, is crossed by mythical rivers, which make it one of the most important deltas on the planet, that of Bengal. Thousand-year-old fleets, practically unknown to the rest of the world, have developed, lived and worked there since time immemorial in the ignorance of all. They almost passed out. The engine replaced the sail and steel with arc welding took over a large part of the wooden constructions. This country, which is only mentioned during devastating natural disasters, has a permanent need for all kinds of assistance. As in many parts of the world, good quality wood has become rare and therefore expensive.

WATEVER, the conjunction of Water and Ever, was born from my meeting with Yves Marre who arrived by sea some twenty years ago in Bangladesh with a barge that he transformed into a floating hospital structure.
Together we founded Watever. We are committed to helping people who live with water, through water, to find new technical and technological solutions while respecting economic, sociological, ecological and cultural development.

A shipyard -Tara Tari- has been built. In conjunction with shipbuilding itself, we have developed research units in biomaterials. First of all, jute fibre as a potential substitute for glass fibre, which is cheaper and more ecological, is currently being tested in full scale, a 100% jute boat has been built. This plant is widely grown in Bangladesh and the technical fabrics produced for shipbuilding of moulded boats will have many other applications. There are many benefits both for shipbuilding and for a jute industry that is losing ground.
The richness of maritime culture, and the talent of the carpenters of this country must be preserved. We are also working on bamboo to develop a new "board" that can be used to build boats while preserving traditional skills and helping carpenters acquire new techniques. Bamboo grows quickly, cleans floors and absorbs a lot of CO2, it has excellent mechanical characteristics. As it grows in many parts of the world it will allow us to duplicate and adapt the process in many countries. This evolution requires the need to set up training in these new technologies. Whether in molded or assembled construction, a transfer of competence based on the understanding and adaptation of methods to local problems is gradually being implemented.

Our approach is to approach problems in a very broad and upstream way while listening to needs. We work with people seeking to accompany evolution rather than bring about change, aware that good intentions can sometimes do a lot of harm. Our team is made up of people of all ages, three generations work together, coming from all walks of life, driven by the will to act and share with the most disadvantaged populations for a better world. In these difficult regions, alongside the achievements on the ground, poetry and smiles are everywhere.
Marc Van Peteghem, Avril 2013 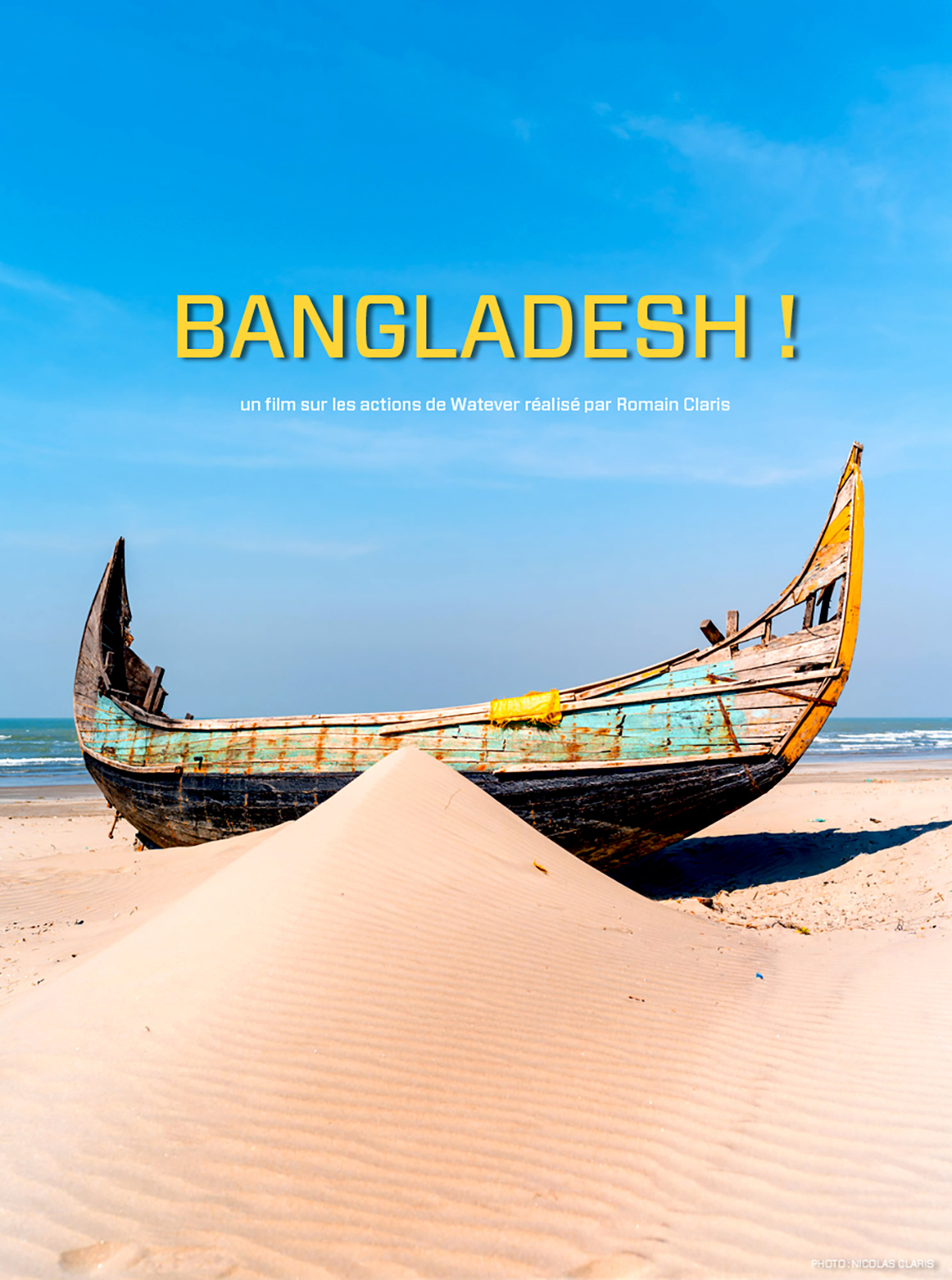